Academician of the Academy of Economic Sciences of Ukraine

In 1998 she graduated from Zaporizhzhya State Engineering Academy with a degree in Enterprise Economics.

In 2009, she received a second higher education in the magistracy of the Classical Private University with a degree in Public Administration.

In 2016, she graduated from a doctoral program and defended her thesis on the topic: “Scientific and methodological foundations of the development of the country’s transport services market”, specialty 08.00.03 – Economics and National Economy Management.

In 2018, she completed an internship in leading institutions of higher education of the EU countries.

In 2019, she successfully passed the exam and received an international certificate in accordance with the General European Recommendation on language education at level B2 from the languages of the countries of the European Union (English).

The author of more than 80 scientific and scientific-methodological works (including 5 monographs, 3 teaching aids). 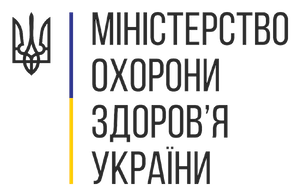 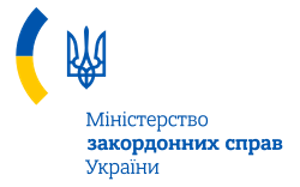 Introduction 2019-2020 is open to international students!

Fill out the application form and get higher education in Ukraine! Learn in Europe!